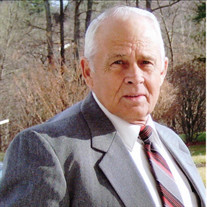 He was also preceded in death by his son, Daniel Yopp; his daughter, Vickie Eastridge; a sister, Ruby Jones. He was a preacher for over 50 years and pastored at Midway Community Church.