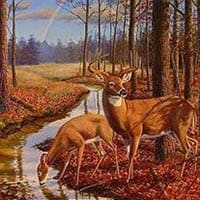 There will not be any services.