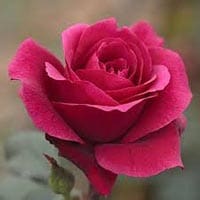 A private service will be held, a memorial gathering will be determined at a later date. Flowers will be appreciated or memorial contributions may be made to Montgomery County Animal Care and Adoption Center.