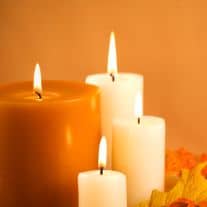 Anne Joanne Kinsel Wolford, 83, of Blacksburg, Virginia died, 21 December 2021. She was born in Alliance, Ohio December 17, 1938 and was the daughter of Isabelle (Ricks) and Donald Raymond Kinsel.

Anne is preceded by her husband, John Wolford. She is survived by her daughters, Joanne Wolford of the Netherlands and Lara Schiefelbein, son-in-law William, grandchildren Evelyn and Noah Schiefelbein of Georgia, and sister Margaret McDonough of Michigan.

Per Anne’s request, there will be no services.