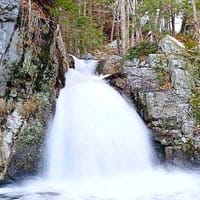 A Memorial Service will be held at 6 p.m. on Saturday, March 24, 2012, at Alleghany Church of Christ, 2095 North Franklin St., Christiansburg, with Mr. Porter Riner officiating. The family will receive friends at the church one hour before the service.

A private interment will be held at Roselawn Memorial Gardens, Christiansburg,

Arrangements are being handled by McCoy Funeral Home, Blacksburg, Va.