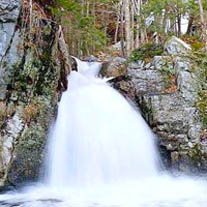 Matthew Ross Wilson, 22, of Pulaski, Va., died on Saturday, October 3, 2009, at his home. He was born in Blacksburg, Va., on March 25, 1987, and was preceded in death by his maternal grandparents, Ross and Garlene Quesenberry; and by his paternal grandfather, Cephus Andrew Wilson.

Mr. Wilson was a graduate of Pulaski County High School in the Class of 2005.