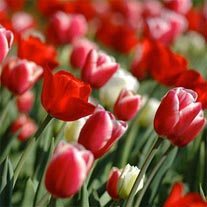 Alice Lang Wills, 85, of Blacksburg, Va., died Monday, March 2, 2009, at her home surrounded by family. She was the daughter of the late Elva Whann Lang and Harold V. Lang Sr., of Wilmington, Del. She was married in 1954 to Wirt Henry Wills Jr., of Petersburg, Va.

Alice graduated from Catawba College in North Carolina, and earned her master’s degree from Duke University. She was an active member of Christ Episcopal Church of Blacksburg. She was one of the founders of the Blacksburg Interfaith Food Pantry. Alice also was a long-time volunteer with Smithfield Plantation and the Montgomery County Christmas Store.