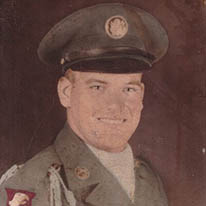 Walter George Williams, 82 of Newport, VA departed this life at his home on June 4, 2022. Born in Giles County, Virginia on May 13, 1940, he was a son of the late Burtle Songer and Mary Agnes Williams Songer.

Walter worked in transportation services at Virginia Tech to assist with his family. Walter loved his family, riding through the mountains, and cutting wood.