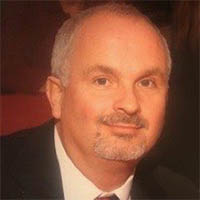 He was born in Christiansburg, VA on February 7, 1960 to the late James Robert and Orpha Ann Teel Willard. He is also preceded in death by a grandson, Tyler. He was employed with Federal Mogul with over 37 years of service.

Funeral services will be conducted Saturday, September 29, 2018 at 2:00 p.m. in the McCoy Funeral Home Chapel. Interment will follow at Sunset Cemetery, Christiansburg. The family will receive friends from 12-2 p.m. prior to the service at McCoy Funeral Home, 150 Country Club Dr SW, Blacksburg, VA.