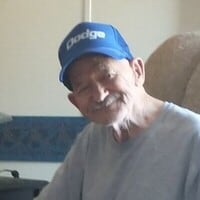 Lewis Daniel “Danny” Whitlock, 79, of Dublin, passed away Sunday, November 21, 2021. He was preceded in death by his parents, Lawrence and Daisy Whitlock; and his wife, Aloma Whitlock.

Graveside services will be held at 11 a.m. on Wednesday, November 24, 2021 in the Brown Cemetery in Belspring with Rev. Gregory Harrell officiating.

The Whitlock Family is in the care of Mullins Funeral Home & Crematory in Radford, Virginia. www.mullinsfuneralhome.com