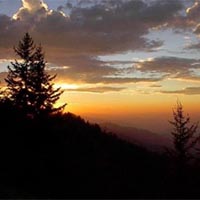 He is survived by his wife, Dee Ann West; his daughter, Valen West; his sons, Cunninghame G. West and Robin West; and his grandchildren, Luke West and Owen West.

There will be no funeral service at this time. Later this year there will be a memorial celebration of his life.