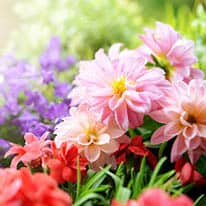 She is also survived by a brother, Terry Hale and sisters, Joyce Ward, Evelyn Clark, Debbie Gravley, Linda Childress, and Peggy Jarels and many more loved ones and friends.

There will be a celebration of life service on Saturday May 7, 2022 at 2:00p.m. at New River Valley Baptist Church in Pulaski. The family will have visitation for one hours before the service begins at 2:00 p.m.