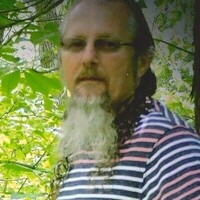 Charles David “Dave” Wallace, 56, of Dublin, Virginia, passed away on Sunday, July 4, 2021. He was a loving husband, father, grandfather, son, brother and friend. He was the hardest worker. He loved to drag race, hunt and fish but most of all his family.

The family will receive friends from 1 until 3 p.m. on Thursday, July 8, 2021 at the Mullins Funeral Home in Radford. Memorial services will follow at 3 p.m.

The Wallace family is in the care of Mullins Funeral Home & Crematory in Radford, Virginia. www.mullinsfuneralhome.com