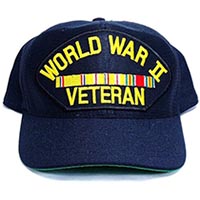 Also preceding him in death was his wife, Eileen K. Wagner; his sisters, Hilda Wooster, Helen Guynn, and Hazel Hutchison; and his brother, Paul Wagner. He was a member of the Auburn United Methodist Church. He was a veteran having served in the U.S. Navy during World War II in the Pacific Theater; and an employee of Norfolk & Southern Railroad for over 35 years where he was fondly known as “Smoke”.

The Wagner Family is being served by Horne Funeral Service, Christiansburg, 382-2612. Online condolences may be sent by visiting www.hornefuneralservice.com