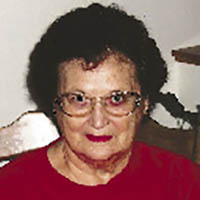 Vernell Hall Wade, 76, of Willis, passed away on Sunday August 12, 2007. She was preceded in death by her parents, Buren Henry and Margaret Sowers Hall.