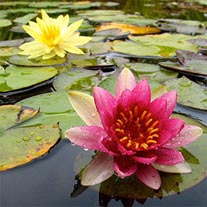 Dorothy Tabor Waddell, 70, of Pulaski died Wednesday, June 15, 2016 in the LewisGale Hospital Pulaski. She was born in Pulaski on November 4, 1945 and was the daughter of the late Garland Joseph Tabor, Sr. and Naomi Virginia Stoots Tabor.

She was also preceded in death by her husband Marvin Waddell. Mrs. Waddell was a cashier for Food City in Pulaski.

Memorial services will be private and in lieu of flowers the Family wishes for donations to the charity of one’s choice. Arrangements by Stevens Funeral Home, Pulaski.