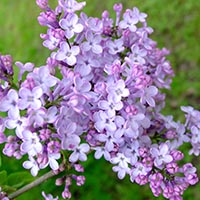 Viola Duncan Umberger, age 88 of Pulaski, died Wednesday April 8, 2015 at her residence. She was born on November 7, 1926 in Pulaski County, and was the daughter of the late Sarah Quesenberry Duncan and William Jackson Duncan. She was a long-time member of the Aldersgate United Methodist Church.

In addition to her parents, she was preceded in death by her husband of 66 years, Conley Austin Umberger and 2 sons, Edward Duncan Umberger and Frederick Wayne Umberger, one sister, Norma Ratcliff, one brother, Ralph J. Duncan.

Flowers are appreciated, but for those who wish, they may make memorial contributions to Aldersgate United Methodist Church 1946 Medallion Drive, Pulaski 24301.