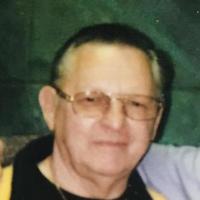 Frederick F. Tweedlie of Concord, North Carolina passed away on Sep 19, 2019. Frederick was born January 28, 1937 to the late Thomas and Carmen Tweedlie in Glendale, West Virginia. Frederick was a press operator and retired from the San Francisco newspaper.