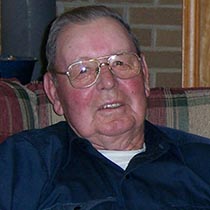 Harold Melvin Turman, 89, of Willis a devoted and loving father and grandfather, passed away Friday November 21, 2014. Harold was a member of The Willis United Methodist Church. He was a WWII Veteran and very active in the V.F.W. Grover King Post 1115 of Hillsville, VA. He was a farmer for 65 years.

He was preceded in death by his wife; Alta Turman, granddaughter; Allison Turman, brother; Cabble Turman, and sister; Fay Worrell. 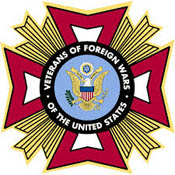 He is survived by son and daughter-in-law; Rudy and Patsy Turman, daughter and son-in-law; Judy and Terry Witt, brother; Connie Turman, granddaughters; Amanda Finner and husband Keith, and Scarlett Turman.