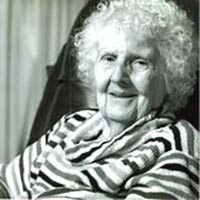 Charlotte Rebecca Smith Turman, age 93 of Pulaski, died Monday, November 9, 2020 at Chippenham Hospital in Richmond. She was born on June 14, 1927 in Hiwassee, and was the daughter of the late Josie Mae Lawson Smith and Floyd Edwin Smith.

In addition to her parents, she was preceded in death by her first husband, Sidney Cohen and her second husband, Harley Buford Turman: two brothers; Kenneth Smith and David Smith: two sisters; Kathleen Quesenberry and Elizabeth Hunter, and a very special great-granddaughter, Sydney Black.

Mrs. Turman was a loving mother and grandmother, and she was her happiest when she was with her family.