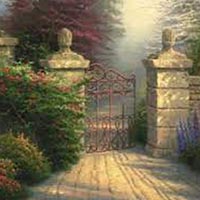 Michael Brady Thompson of Christiansburg, passed away on April 20, 2014 at Lewis Gale Medical Center in Salem, VA. He was preceded in death by his father, William H. Thompson Jr. of Salem; and two sisters, Bonnie and Sharon Thompson.

He is survived by three daughters, Emily, Mary Beth, and Katie; his mother and step-father, Ruby and James Flinchum; two brothers, David and Steve and his wife Kathy; four step-brothers, Junior and his wife Linda Flinchum, Randy Flinchum, Bill and Rodney Lawhorn; as well as special friend, Gerald Gallimore.