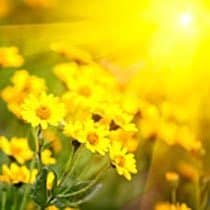 Memorial services will be held at a later date. The Thompson family is in the care of Mullins Funeral Home & Crematory in Radford. www.mullinsfuneralhome.com