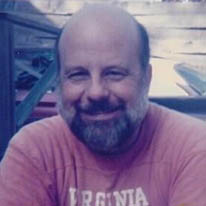 Bill will be sadly missed by all who knew him. When someone you love becomes a memory, the memory becomes a treasure. May he rest in peace.

A memorial will be held in Bedford, VA on a future date to be determined. In lieu of flowers, any memorial tributes may be made in the form of a donation to Alzheimer’s research.