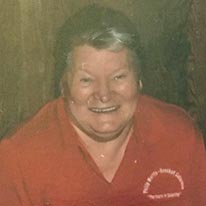 Dorothy Jane Knight Thomas age 71 of Pearisburg, VA, passed away August 26th, 2021, in the arms of Jesus. She was born in Linside, West Virginia May 13th, 1950, and was a daughter of the late James Nelson Knight and Harriet Irene Knight.

Funeral services will be conducted Monday August 30th, 2021, at 10:00 AM at the Givens Funeral Chapel 110 Woodrum Street in Pearisburg, VA. 24134 with the Rev Dr Fred L. Austin officiating Online condolences can be sent to the family at givenfuneralhome.com