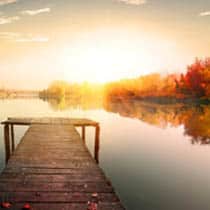 The family would like to give special thanks to the staff at Heritage Hall Rich Creek and to the Hospice Workers that cared for Billy.

A celebration of Billy’s life is being planned for a later date. He will be laid to rest in the Gordon Cemetery.

In lieu of flowers, the family suggests memorial donations be made in Billy’s honor directly to A. Vest & Sons Funeral Home, 2508 Walkers Creek Valley Rd., Pearisburg, VA 24134, to help with funeral expenses.