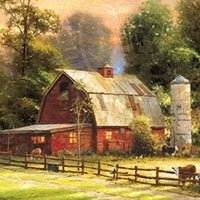 Thomas Leonidas Tate III, 67, of Draper, Va. passed away Thursday, April, 21, 2016 in the Lewis Gale Hospital, Salem with his family by his side. He was born April 3, 1949 and was the son of the late Thomas L. Tate II and Estelle Violet Rigney Tate. He was retired from Volvo, raised beef cattle and was part of the Draper Fire Dept.