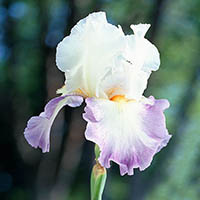 Funeral services will be held on Saturday, June 10, 2006 in Memphis, Tenn. Mrs. Tant lived in Memphis for nearly 70 years before moving to Virginia with her daughter, Margaret Bryant.

She is survived by three daughters, Brenda Joyce Kelly of Hernando, Miss., Carolyn Ann Hollahan of Sacramento, Calif., and Margaret Bryant of Riner, Va.; four grandchildren; and five great-grandchildren. She was preceded in death by her husband, Elwood H. Tant; her son, Brady L. Simpson III; and her grandson, Steve Kelly.