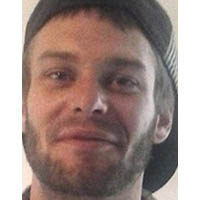 Dallas Lee Stump, 31 of Pearisburg, VA, went to be with the Lord on Thursday, November 28, 2019. Dallas was born on October 17, 1988 in Angola, IN and was a son of Cindy Stump of Pearisburg and the late Ricky Eugene Stump.

Dallas loved the company of his family, nieces and nephews and loved life. He also enjoyed fishing and the outdoors.

Memorial services will be conducted Tuesday, December 3, 2019 at 1pm at the Givens Funeral Chapel in Pearisburg. The family will receive friends at the funeral home one hour before the service.