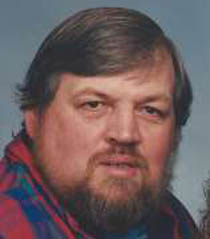 Daniel Jefferson Stanley (Jeff), 66, of Bluefield, WV and formerly of Guinea Mt. near Pearisburg, departed this life Wednesday morning at his home in the loving care of his family and hospice. Born in Christiansburg, VA on February 12, 1950 he was a son of the late Daniel Dowdy and Banie Stanley Dowdy. He had earned his living as a trucker and was a veteran of the U S Army (Viet Nam Era).

There will be no public viewing or services. The Kendall Funeral Home in Pembroke is in charge of arrangements. Online condolences may be sent by visiting kendallfuneralhome.com. 540-626-7221.