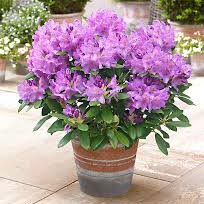 Mrs. Stafford was born on September 12, 1914 in Poplar Hill in Giles County and was a daughter of the late John E. Sadler and Mattie Sadler. Besides her parents, she was preceded in death by her husband, Henry Stuart Stafford and one son, Harvey Gene Stafford.

Funeral services will be conducted Thursday, February 2, 2006 at 2 p.m. at the Pleasant Hill United Methodist Church in Pearisburg with the Rev. Brad Lewis and the Rev. Wayne Monroe officiating with burial following in the Birchlawn Burial Park in Pearisburg. The family will receive friends at the Givens Funeral Home in Pearisburg from 6 to 8 p.m. Online funeral condolences can be sent to the family at www.givensfuneral.com