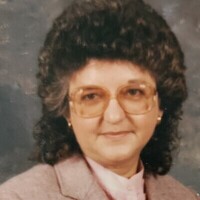 Linda Rose Stafford Spicer, 73, of Narrows, passed away on Tuesday, May 25, 2021 at her home. Linda was born on October 27, 1947 in Giles County to the late Richard Saulnier and Juanita Turpin Saulnier. Along with her parents she is preceded in death by her husband, Roy Spicer and a brother, Jimmy Don Stafford.

Linda will be cremated and services will be held at a later date. A guestbook is available by visiting www.kendallfuneralhome.com. Kendall Funeral Home in Pembroke will be serving the Spicer family.