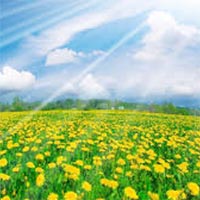 Norman Vincle (Buster) Spaulding, 66, passed away suddenly on Monday, September 3, 2007. He was born on October 4, 1940 in Montgomery County to the late Clayton and Nellie Spaulding.

He was also preceded in death by a brother, Allen Spaulding; and his loyal dog, Cleveland. Buster retired from RAAP in 1993.