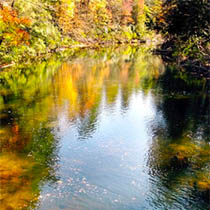 Norman Sowers, 76, of Check went to be with the Lord on Monday, June 4, 2007. He was preceded in death by his parents, V. T. and Grace Sowers; his brothers, Marvin and Arnold Sowers; and sister, Lucille Coates.