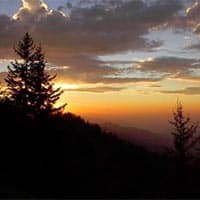 John Wayne Southern, age 85, of Christiansburg died, Wednesday, May 20, 2020, at Roanoke Memorial Hospital. He was born in Montgomery Co., Va. on February 21, 1935 to the late John Wesley and Grace Lawson Southern.

Funeral service will be held privately. Memorial contributions may be made to the American Heart Association.