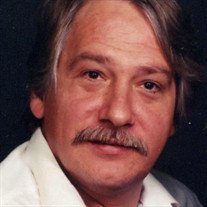 There was not a child he could resist. Since he was very young, Doug called Will Shelor Son and Will called him Dad. Will and his wife Kate have been a blessing to both Doug and Carolyn. Their children, Gracia Shelor, Jocelyn Shelor, and Elaine Shelor all call him Paw Paw. His other joys in life were running his auction house and attending flea markets.

Visitation will be held at Horne Funeral Home on Tuesday, February 2, 2021, from noon to 1 p.m., with Funeral Services to begin at 1 p.m. in the Chapel, with Rev. Frankie Graham officiating. Interment will follow in Restvale Cemetery, Floyd.