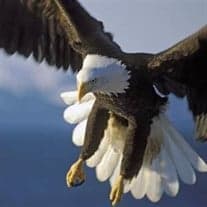 Michael W. Smith, 52, of Christiansburg, passed away on Wednesday, November 3, 2021. Michael was preceded in death by his parents, James D. and Thelma M. Smith.

Visitation will be held on Monday, November 8, 2021, from 11 a.m. to 12 p.m. Graveside Services will follow in the Southwest Virginia Veterans Cemetery, Dublin, at 1 p.m.