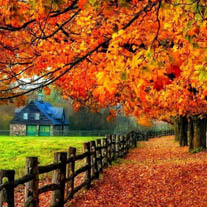 Miss Edith P. Slusher, 90, formerly of Floyd, went to be with the Lord on November 30, 2008 in Richmond. She was born January 25, 1918 in Floyd County to Roger Oliver Slusher and Pearl Sutphin Slusher.

During World War II she worked for the War Department in Washington and later retired from the Defense Department at Bellwood. She was a member of Trinity United Methodist Church and Chapter R, P.E.O.

Services will be held 2 p.m. Tuesday, December 2, 2008 at Maberry Funeral Home. The family will receive friends at the funeral home an hour prior to the service.

Arrangements by Maberry Funeral Home, Floyd. Online condolences may be sent to www.maberryfuneralhome.com