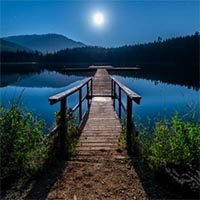 Graveside service will be held at 1 p.m. on Wednesday, April 16, 2014 at the Moore Cemetery in Draper with the Rev. Darlene Marshall officiating. Interment will follow.