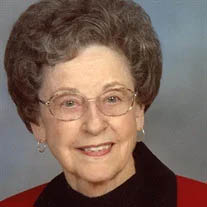 Prior to moving to Collinsville she lived in Christiansburg, and worked at Leggett’s Department Store for many years. While in Collinsville she was a charter member of the Collinsville Lioness Club and First Baptist Church of Collinsville and the church’s Homemaker Sunday School Class. Rheba also volunteered at the American Red Cross for 29 years. She was very family oriented and enjoyed spending time with her grandchildren and great-grandchildren.

Services will be private. In lieu of flowers, donations may be made to the charity of your choice in Rheba’s name.