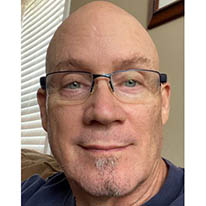 Jay was a loving compassionate man, known for his humor and always quick to tell a great story. He faithfully served his community as a Firefighter, EMT worker, Respiratory Therapist – providing respiratory care for children with terminal illnesses. He was an Echo Sonographer for 30 plus years. Jay received his advanced Theology degree through International Seminary, Plymouth, Florida, Class of 1996. He was ordained in 2005 by special Pastors Michael and Debbie Sirianni of New Day Church of High Point, NC, where he and his wife also served as pastors from year 2000 until present.