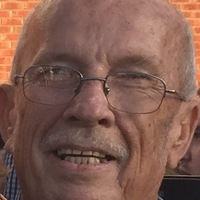 Funeral services will be held 11:00 AM – Tuesday, November 17, 2020 at the Bower Funeral Home-Chapel, Pulaski with Pastor Kenneth Poston officiating. Interment will follow at the Hickman Cemetery (Pulaski County).

The family will receive friends Tuesday from 10:00 a.m. until service at the funeral home.