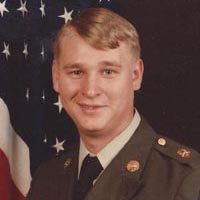 Vaden Ray Ross, 54, of Christiansburg, died Tuesday, August 25, 2015 at Roanoke Memorial Hospital. He was born on October 17, 1960 in Lynchburg, a son of Dorothy Seay Ross of Lynchburg and the late Ronald Vaden Ross.

He graduated Amherst High School and served in the United States Army. Vaden was a member of First Baptist Church of Monroe and worked at Lynchburg Foundry for many years and then went to school to be an LPN and worked for Carilion Clinic.