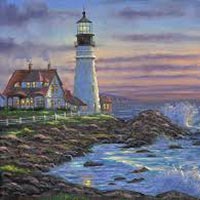 Malcolm Andrew (Bunny) Rash, 69, passed away peacefully in his sleep Wednesday, March 19, 2014 at his home in Dublin, Va. He was preceded in death by his mother, Dorothy Rash, and his sister Patsy (Rash) King.

Visitation will be held Sunday, March 23, 2014 from 2:00 pm until 4:00 pm at the Mullins Funeral Home in Radford. A private burial will be held at a later date.

In lieu of flowers, memorial contributions may be made in Malcolm’s name to REMSI Rescue Squad (New River Valley Emergency Squad) 401 1st St Ne, Pulaski, VA 24301. The Rash family is in the care of Mullins Funeral Home in Radford. www.mullinsfuneralhome.com