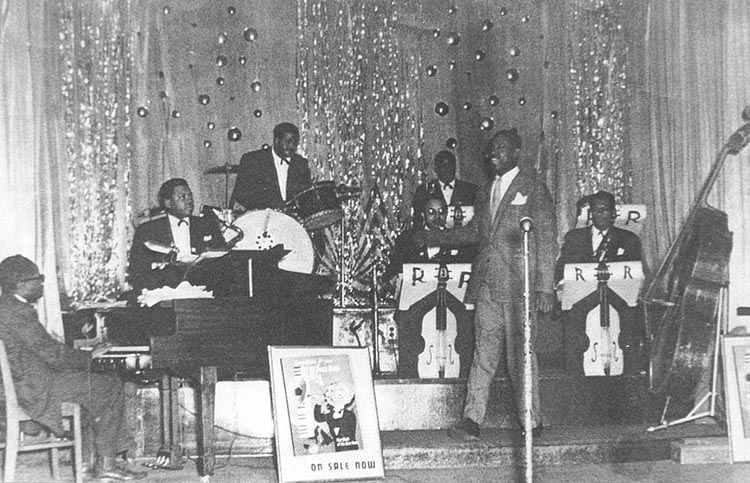 Born to Leonard and Virgie Randolph on October 7, 1924 in Pulaski, Virginia, Raleigh was the youngest of ten children. He resided in New York, for a number of years employed by the U.S. Postal service before turning home. Raleigh was a poet and pianist. He continued to play up until the time of his death. He could often be found in the common room at Highland Ridge entertaining the residents, staff and visitors with his playing and singing.

“You are my Sunshine” was one of his signature songs, but he also played for other activities including worship services at the center. Raleigh also loved to laugh. He loved to hear a good joke as well as tell them and rarely did his face not have a smile.

He leaves to rejoice in having had Raleigh as a part of their family, several nieces and nephews and the residents and staff of Highland Ridge Rehab Center where he resided for 10 years. He will be sorely missed by all who came in contact with him for his jolly personality. The family wishes to give special thanks to Highland Ridge for the care, compassion, respect and dignity given to Raleigh.