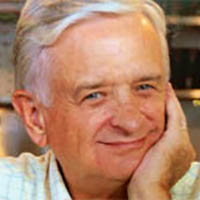 Garland Proco, 73, of Hoschton, GA, formerly of Blacksburg, died August 8, 2014. Mr. Proco was a member of the Winder First Christian Disciples Church, was a U.S. Army veteran and a 1962 graduate of Virginia Tech and received his Masters in 1965. He was retired from the United States Department of Energy and served with the I.A.E.A at the United Nations in Vienna, Austria from 1986 to 1989. He was the author of the book, “Merrimac Mines”, and was the Founder of the Biking Club at Deaton Creek.