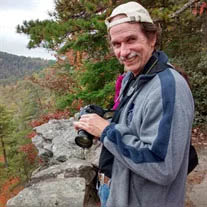 Stephen Robert Prince, age 65, of Blacksburg died, Wednesday, December 30, 2020. He is preceded in death by his mother, Jean Lummis Prince.