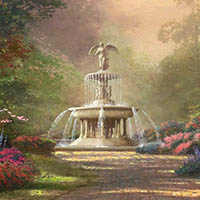 Tommy Price, 58, of Radford, passed away Saturday, August 19, 2006 at Roanoke Memorial Hospital. He was an employee of Volvo. He was preceded in death by his parents Jesse and Robie Sheppard Price, and also by three brothers, Marvin C., Audrey J. and Richard M. Price.