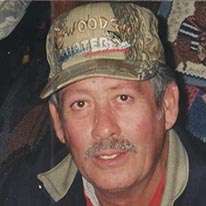 He was a veteran of the United States, having served in the Army. He was a retired Heating and Air conditioning Tech owning Pulaski Burner Service.

Graveside services will be held on Thursday, May 26, 2022 at 3:00 p.m. at the Southwest Virginia Veterans Cemetery in Dublin with Pastor Randal Jones officiating. Pallbearers will be: Jerry Dean, Greg Ayers, Josh Porter, Stephen Porter, Reggie McGinnis, and Jon Hall. There will be no visitation at the funeral home.