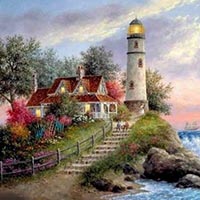 David Ray Patton, Sr., 79, of Pulaski, VA died Saturday, March 16, 2019 in the VA Medical Center, Salem. He was born in Bland Co. on March 17, 1939 and was the son of the late Hensel Carl Patton and Callie McPeak Patton. He was also preceded in death by his wife, Virginia Thompson Patton.

Funeral services will be held Wednesday, March 20, 2019 at 11:00 AM from the Stevens Funeral Home Chapel, Pulaski with Rev. Bobby Ward officiating. Visiting will be at the funeral home where the family will receive friends from 10:00 until 11:00 AM. Interment will be held at 12:00 Noon in the Southwest Virginia Veterans Cemetery, Dublin, VA.