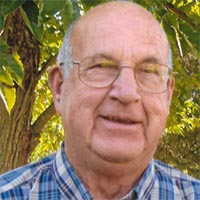 He retired from the U. S. Postal Service. Les was a former member of the Blacksburg Fire Department and First Aid Crew.

Services will be held at a later date. Arrangements by McCoy Funeral Home, Blacksburg.